Preventing ransomware attacks on manufacturers. 😲 Businesses other than manufacturing are susceptible to cyber crime!

The world’s largest meat production company was recently sidelined by a ransomware attack. The hack forced the company to temporarily shutter plants in the United States, Canada and Australia, affecting the U.S. meat supply and even hurting commodity prices.

If it seems like cybercriminals often target manufacturing (including food processing) and distribution companies, that’s because they do. According to software company Varonis, manufacturers account for nearly a quarter of all ransomware attacks — more than any other industry. To prevent your company from becoming another statistic, learn about security breaches and protect your network.

It’s only natural that manufacturers fear data breaches — and unfortunately hackers often can use that fear to cripple organizations through ransomware. This type of malware is installed on a computer or network without the user’s consent. Hackers subsequently demand that the company pay a ransom to regain control of its data.

Cyberattacks can harm a manufacturer or distributor by causing safety issues, negative publicity, lost productivity, and compromised personal and corporate data. IBM reports that the average cost of a company data breach was approximately $4 million in 2020.

Employees are a manufacturer’s first line of defense against hackers. But your workers can also be a liability if they aren’t vigilant and knowledgeable about cyberthreats. It’s critical to provide training about the latest scams and encourage employees to report suspicious emails immediately to your IT department.

Many hackers look for easy targets, so even the simplest security measure will deter some cyberbreaches. For example, you can use relatively inexpensive encryption software and phishing filters to make it harder for hackers to get inside your network. Probably the most important simple step you can take is to update security software as soon as updates and patches become available.

On the safe side

To minimize losses if a breach occurs or a ransom demand is made, think about purchasing cyber insurance to cover direct losses and the associated costs of responding to breaches. Your traditional business liability policy probably doesn’t include such coverage.

Also consider assembling a breach response team. The team should be responsible for making a response plan, identifying potential weaknesses in your network and conducting breach response drills. Include cybersecurity, financial, legal and public relations experts on your response team. They’ll be essential in the event a criminal demands ransom and your company must weigh the difficult decision about whether to pay it.

No company can afford a cyberattack, but manufacturers that rely on automation, robotics and network connections may have more to lose than businesses in other industries. Contact us for help protecting your assets from fraud.

Scroll down to subscribe to our blogs and have them sent directly to your inbox once a month!
Previous Article 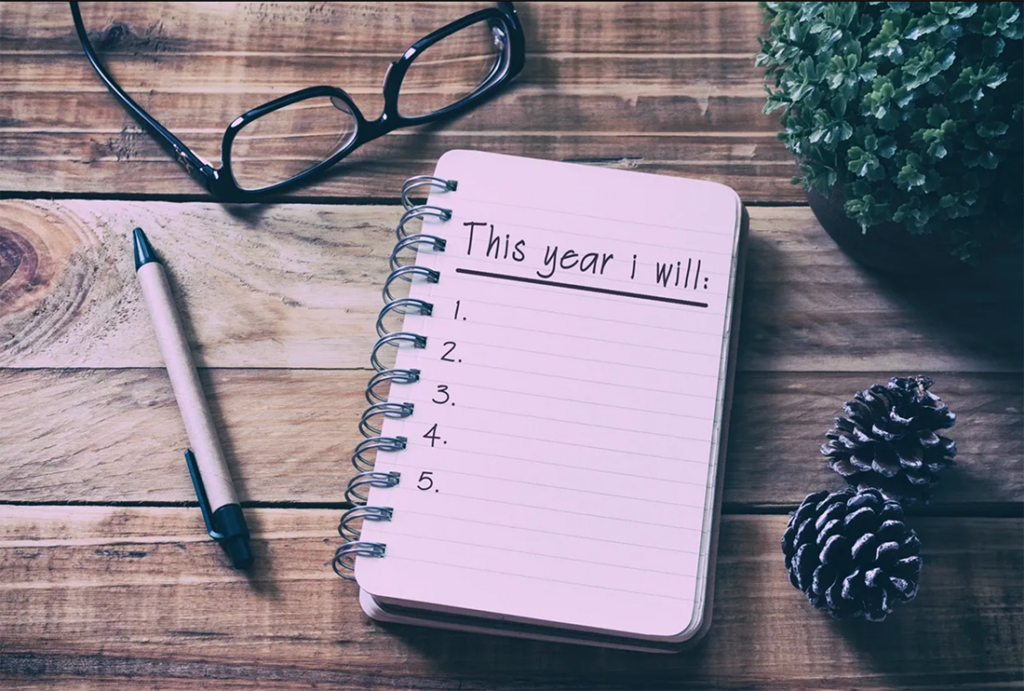 3 Things I Learned In the Last Decade

Ready to take the next step in your firm’s financial growth?

Practicing law is your passion.

Lackluster profits are not.

Get the guide: 5 Proven Methods to Explode Your Law Firm Profits