Contemplating Refinancing Your Home Mortgage? Things You Should Consider

With home mortgage rates at historic lows, it may be appropriate for you to consider refinancing your current mortgage.

However, refinancing may not always be the greatest idea, even though mortgage rates are low, and even when your friends, relatives, and coworkers are bragging about the low interest rates they got with their refinance. This is because a number of issues must be considered when refinancing.

Refinancing can be costly, considering you might have to pay for title insurance, points, and other closing costs that easily can lessen the benefits of a lower interest rate and generally aren’t tax-deductible. However, many lenders are offering no-cost refinancing, so you need to compare lenders carefully. Some may be offering no-cost loans, but the interest rate may be higher, or vice versa.

One of the primary reasons to refinance is to secure a lower interest rate for your home loan. Whether refinancing is a good idea depends on how much you can reduce your interest rate and resulting mortgage payments. Some recommend reducing your interest rate by at least two percentage points, while others contend that as little as a one-point savings is enough of an incentive to refinance. However, you must also consider the costs of refinancing and the tax implications discussed later.

Some lenders are even hyping taking out additional cash when refinancing. They suggest vacations, retail purchases, and other discretionary uses. Many borrowers have already forgotten the hard lessons of 2004 through 2008, when home prices took a severe drop in value and those who treated their home equity like a piggy bank found themselves owing more on their home than it was worth. Sound financial planning dictates paying off one’s home as quickly as possible and resisting borrowing against its equity.

If you are tempted to take out additional cash, you should also be aware that interest on equity debt is not tax-deductible. This means if the replacement loan is greater than the amortized balance of your original loan, then the interest attributable to the equity debt (the cash out) will not be deductible.

However, if the $100,000 in the example was used to make substantial home improvements, then the additional $100,000 of debt would be treated as acquisition debt, and the interest on the entire loan would be deductible, subject to the loan-term limits discussed next.

Mortgages are available for various terms, and the most common for first-time homeowners is 30 years. However, many of the current loans offering the best interest rates are 15-year loans. So, depending upon your circumstances, the shorter-term loan may not reduce your mortgage payments but will instead pay off your mortgage sooner.

The Tax Cuts & Jobs Act (TCJA), which became effective in 2018, included a restriction to extending the term of the original acquisition debt. This is best described by example:

This means you would not get any tax benefit on your federal return from the mortgage interest you pay. In this case, you would want to be aware of the strategy of bunching deductions, which then could allow you to itemize one year and use the standard deduction the next year. 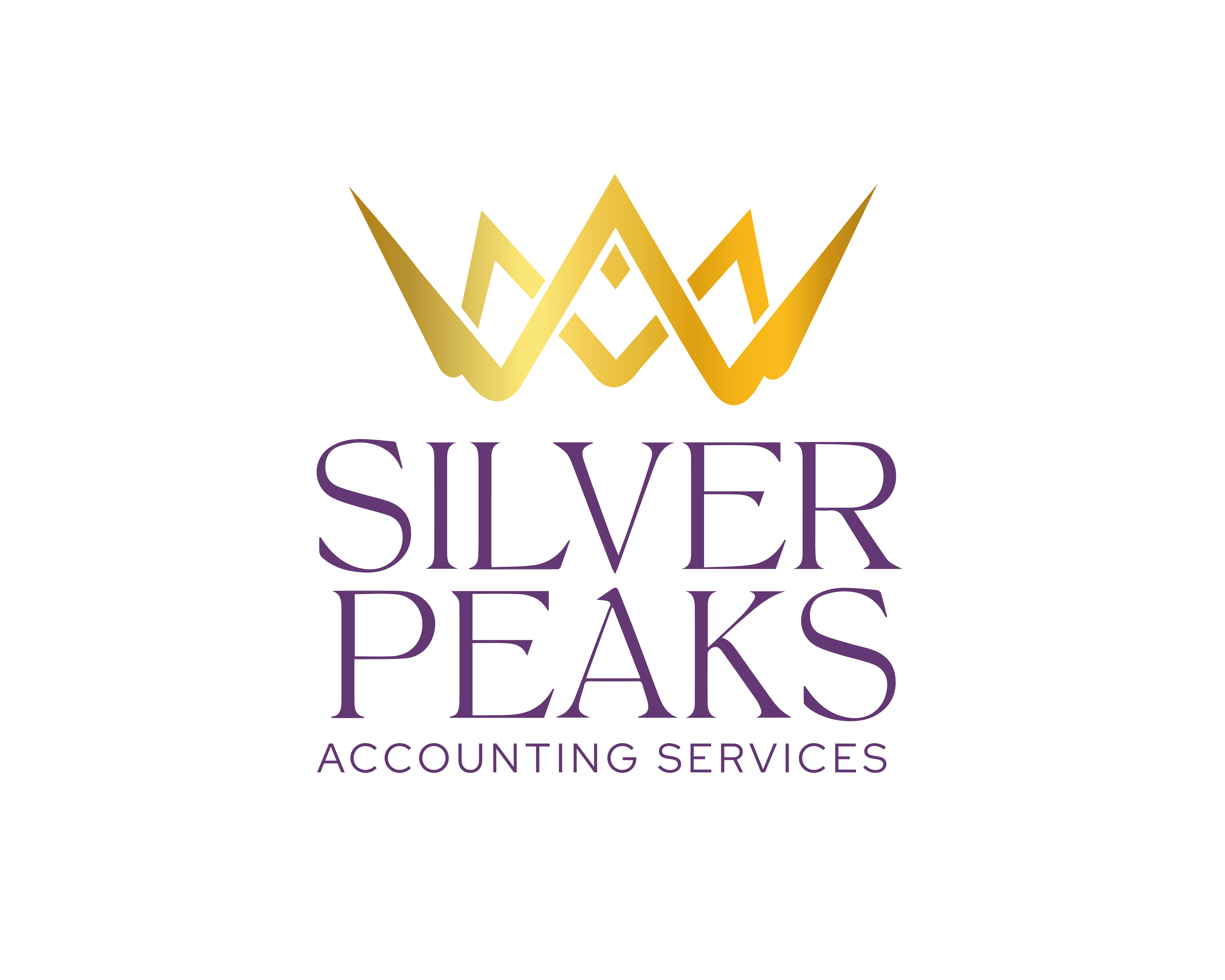 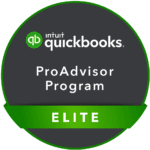